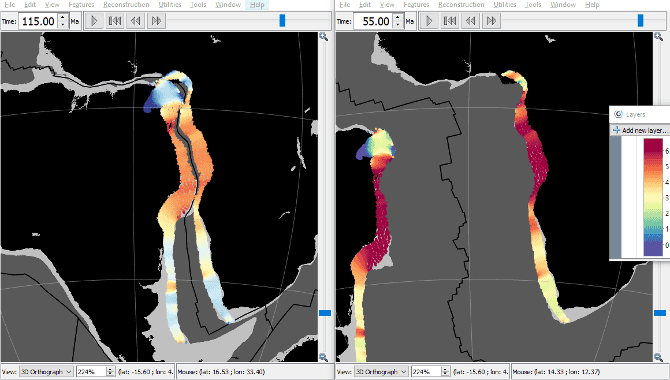 ...and other changes listed in the CHANGELOG file in the GPlates source-code releases.

Unfortunately we were unable to release some features currently in progress. So the following features will be in the next release: